As with all airlines that fly to so many destinations and carry millions of passengers Wizz Air is always susceptible to flight delays and cancellations. If you have been delayed on a flight flown by Wizz Air then under EU Regulation 261/2004 you are entitled to compensation for your delayed flight, missed connection or if you have been denied boarding by Wizz Air.

When can I claim compensation from Wizz Air?

What are the criteria to claim against Wizz Air?

Have you flown with Wizz Air and had a flight delay, missed connection, cancelled flight or have been denied boarding in the last 6 years? If so try our free flight checker to see how much you may be entitled to in compensation for you AND your fellow travellers.

Thomas Cook Airlines has collapsed leaving more than 150,000 brits stuck abroad. The CAA is now organising repatriation flights for all those affected. Heres what you need to know.

British Airways have been forced to cancel almost ALL of their flights from London Heathrow, London Gatwick and Manchester airport today. 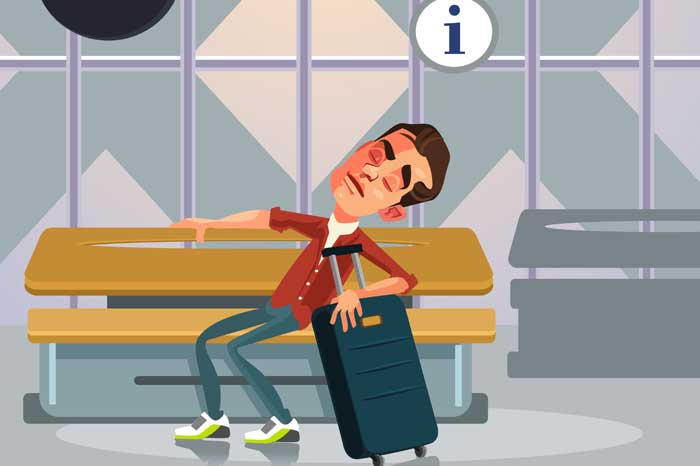 How to claim compensation for a flight delay?

Claiming compensation for a flight delay can be a difficult process if you don't know what the process. Let us help by explaining the rules.