Azores (previously know as SATA) is a Portuguese airline that flies to most regional airports in the UK and to a number of airports in Europe.

When can I claim compensation from Azores - SATA International?

What are the criteria to claim against Azores - SATA International?

Have you flown with Azores - SATA International and had a flight delay, missed connection, cancelled flight or have been denied boarding in the last 6 years? If so try our free flight checker to see how much you may be entitled to in compensation for you AND your fellow travellers. 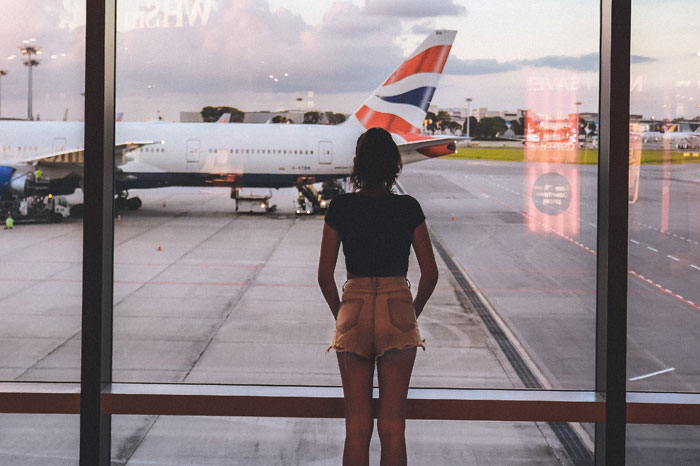 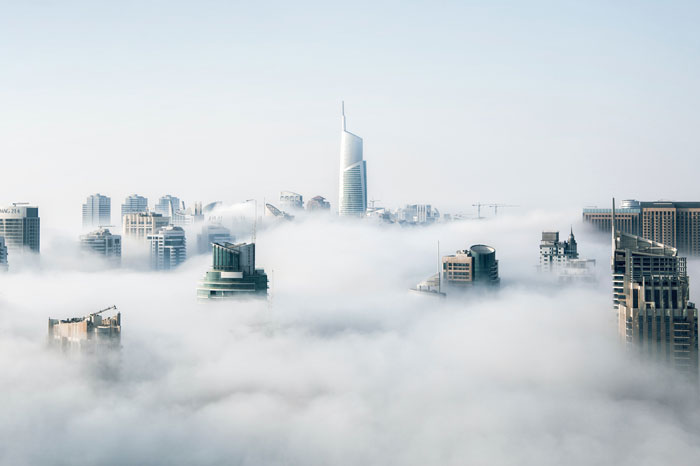 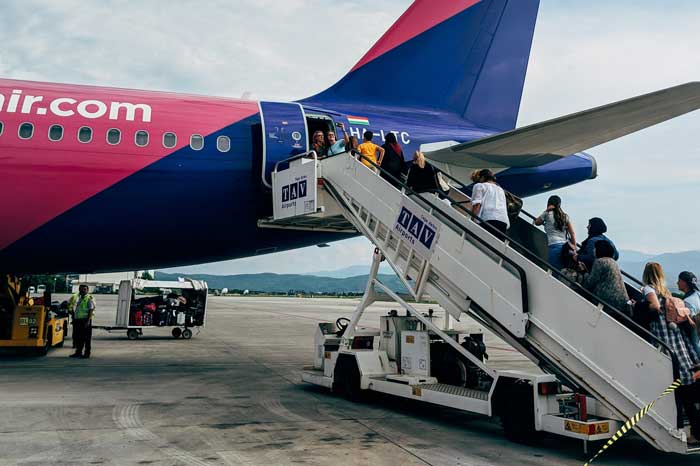 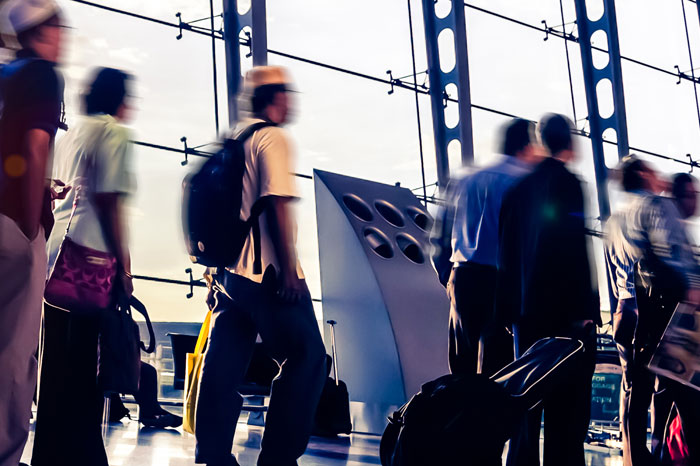